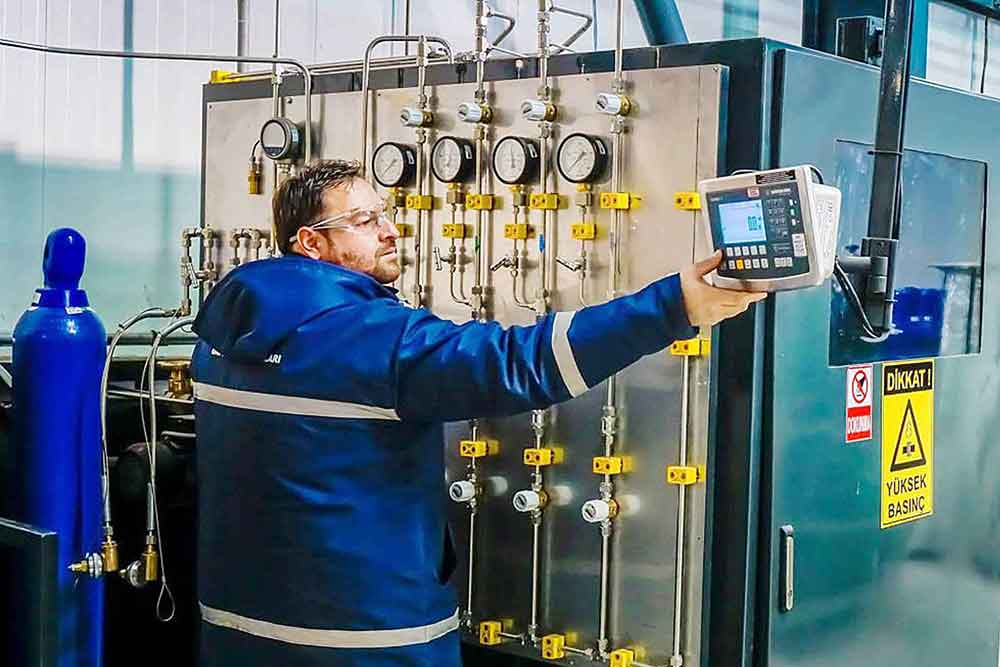 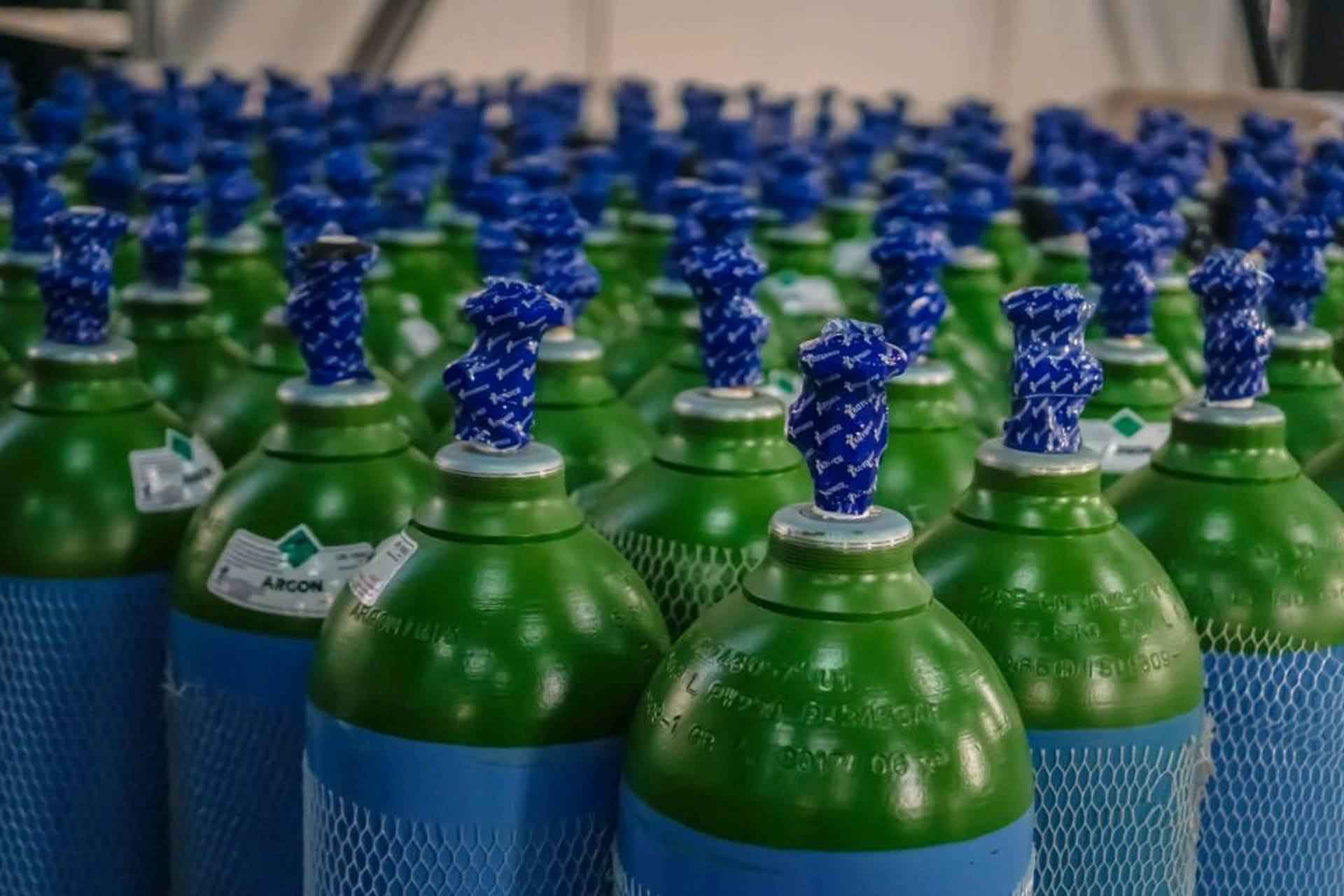 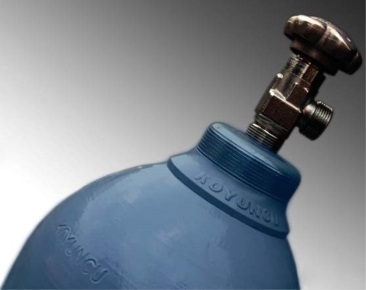 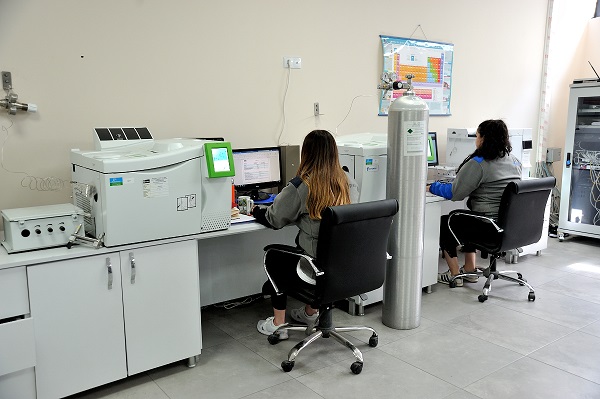 Koyuncu Gas Industry was established in 1977 as an industrial gas producer and provider. The first gas production facility of Koyuncu, which operated mainly on air gases and acetylene until the 1990s, was established in Eskişehir.
Then serve one facility etti.1990'l year in companies welding gas mixture to a focus in this area for many years a leading position in all gas companies in Turkey from the small number of filling stations in the Anatolian side carrying the Koyuncu major operations in Istanbul.
The main activity of the early 2000s turned to the import and export gas equipment Koyuncu Gas Industry, Turkey still has a lot of international companies representation. In addition to gas equipment, it also sells liquefied industrial gas to neighboring countries with semi-trailer and ISO tanks.
Koyuncu Gas Industry has more than 50 expert staff, 12 of which are licensed. The "Special and High Purity Gases Facility" of our company, which has a modern production facility of 5 thousand square meters in Dilovası-Gebkim Chemists Specialized Organized Industrial Zone as well as its head office of 2 thousand square meters in Dudullu Organized Industrial Zone, meets the demands of not only our country but also abroad. . 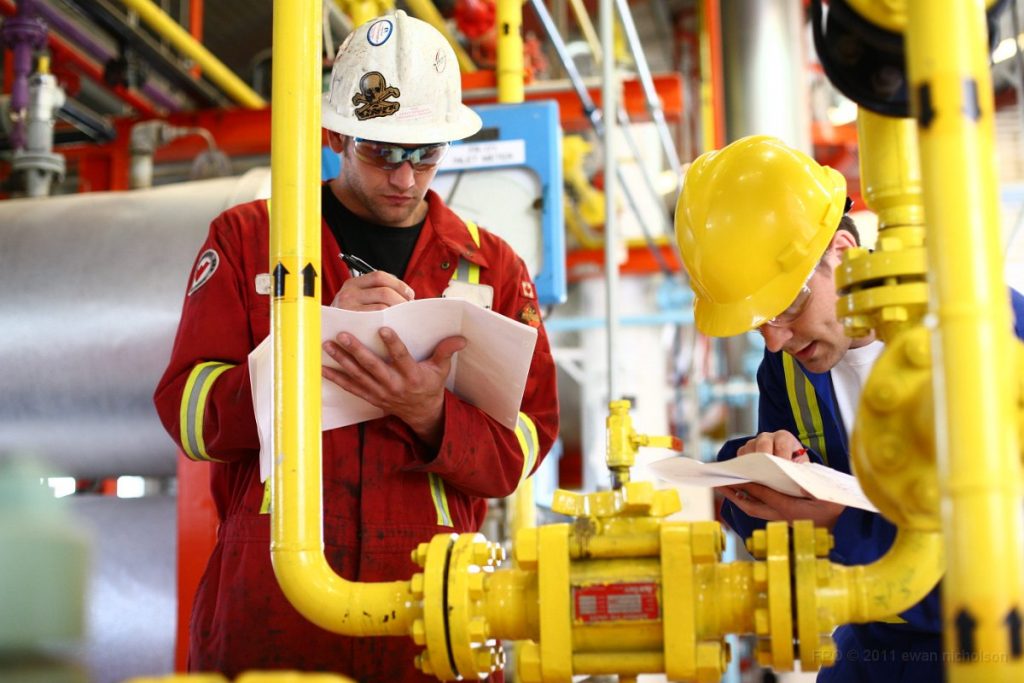 "To offer our customers the experience we have gained by taking the lead in our sector with a friendly service, with all its quality and customer-oriented approaches".

Our goals to realize this mission are;
- Improving in quality while increasing efficiency
- Providing service and quality standardization that can compete with the world
- Continuing continuous improvement activities for effective and efficient resource management
Identifies and implements marketing strategies and policies compatible with the production infrastructure inside and outside the country
- Measuring its success with customer satisfaction, producing fast, effective and quality solutions to customer needs is to be a company. 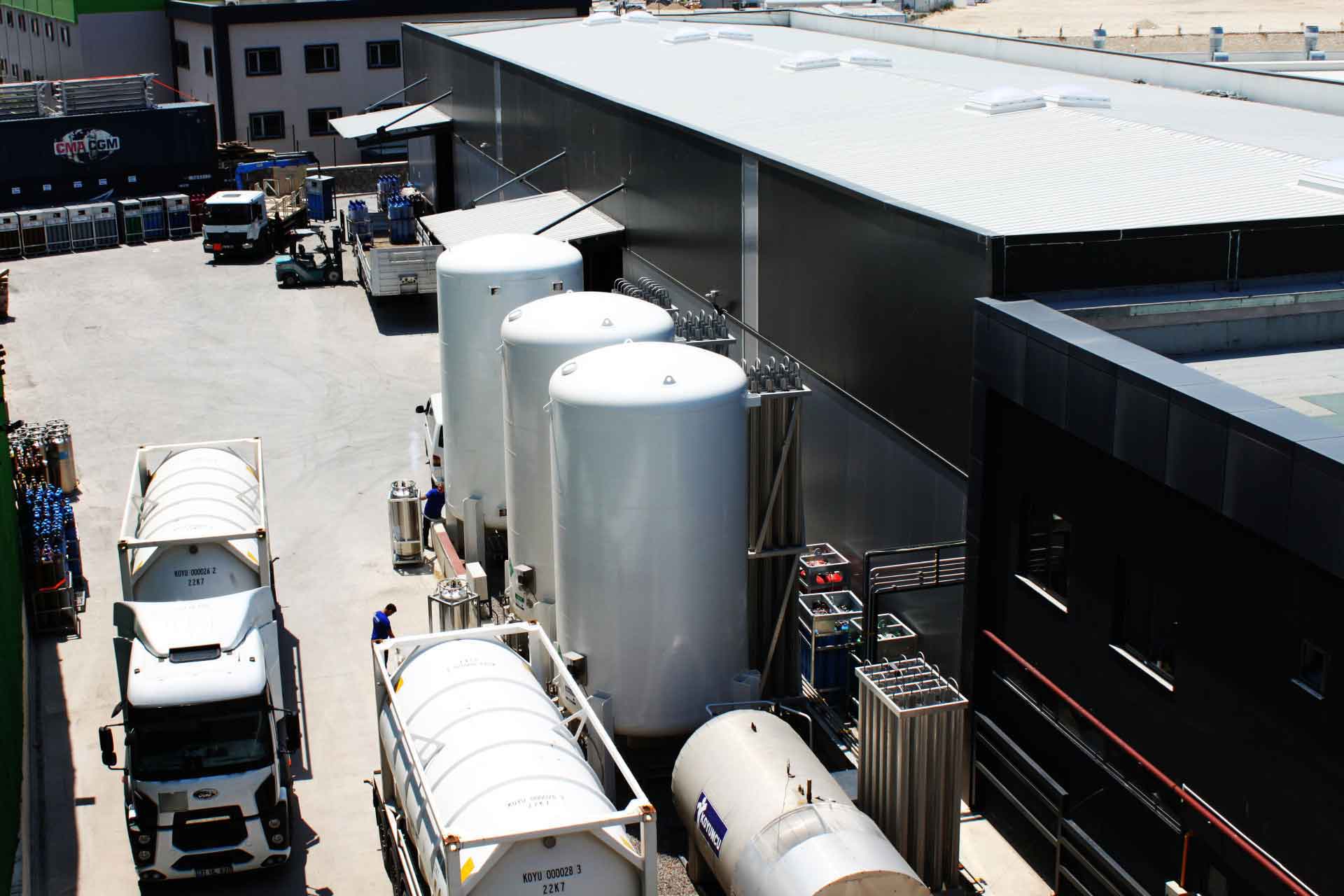 To be at the top of the preferred ones in the sector by getting strength from the services we offer to our country.
To define service, quality and capacity as a target day by day.
To live and live by creating an integrated identity integrated with entrepreneurs, managers, employees, customers and social stakeholders.
By closely following the developments in the world, focusing on R&D studies and presenting the experience gained from these studies in the light of modern and technology to our customers.